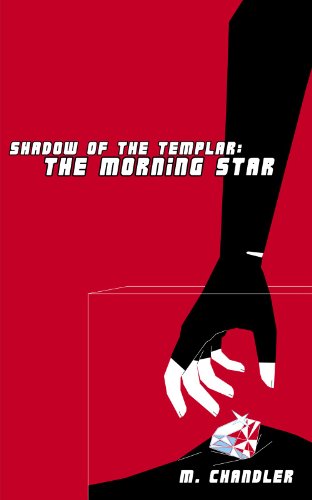 Simon Drake is an up-and-coming young FBI hotshot, an agent with a personal track record so outstanding that it borders on unbelievable. Not yet thirty, he's already the leader of his own special ops team; a ragtag bunch of talented but nigh-uncontrollable lunatics, it's true, but under Simon's inspired leadership they're a force to be reckoned with, a team with an unparalleled success rate, a team with an almost unblemished record--until now.

Jeremy Archer is the brilliant and unpredictable scion of a long line of international art thieves, simultaneously a phenomenally wealthy English socialite and one of the most infamous criminals in the world. At twenty-seven years old he's already wanted on nearly every continent for thefts totalling more than ninety-one million dollars, and yet no one has ever come close to catching him--until now.

May the best man win.